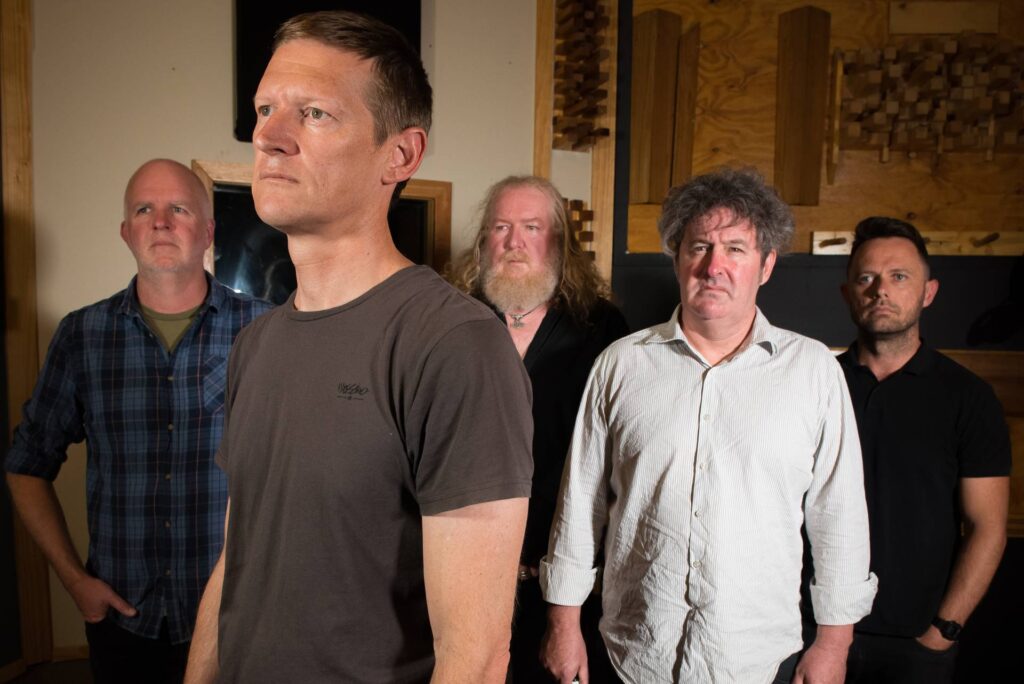 Born out of necessity more than anything else – the nagging desire to kick out some serious jams, capture the feel, ’cause “ya can’t fake the feel” right?

We know the kids are alright but sometimes ya gotta wonder if it’s just a game to them. So what do you do? You take 5 old heads with over 100 years’ experience shredding finger tips, vocal cords, guitar strings and drum skins; you add a healthy dose of seek and destroy urgency and you take it to the streets. What you get is an EAST COAST LOW … down low rock, down in yer gut… rock to escape. rock to keep it real, rock to soothe souls, rock to burn hearts. 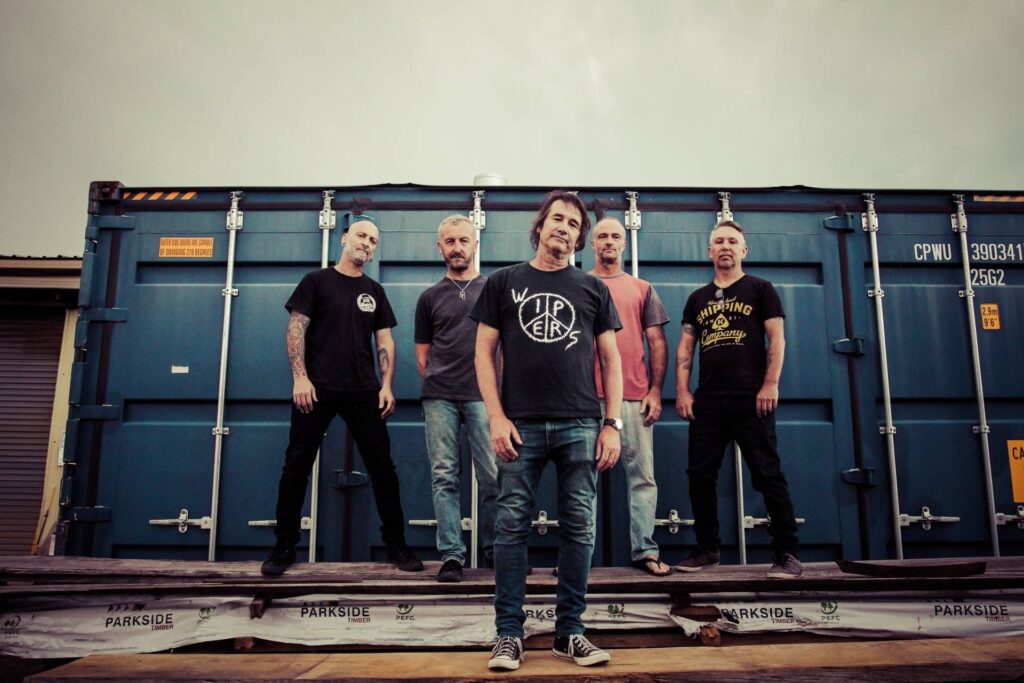 Hailing from the Coffs Coast of NSW and originally starting out life as High Horse, the band has been around since the summer of 2011/12. They had to change their name due to the proliferation of other High Horses all around the world. So they left the stables and headed into the jungle as Son of Jaguar. The first gig was on the 18th March 2016 and since then they’ve had support shows with The Living End, Grinspoon, The Bennies, Kingswood, Polish Club, The Hard Aches, The Celibate Rifles and SpyvSpy. The band was also included on the bill for Festival of the Sun in December 2017 in Port Macquarie and has played shows in Sydney, Newcastle and Brisbane. Their debut eight track album, King Hit was released in October 2017 distributed by Conquest of Noise.

The band consists of vocalist Gary Maher, Jason Thorncraft and Ash Gravino on guitar, bassist Joe Hansen and Karl Johnson on drums. The band has just finished recording their second album at Valley Sounds Studio in Nana Glen. ”Gone Wrong” is due for release in 2021 with the hope that the live music scene will be back on track after what has been a bleak 2020 due to the pandemic. 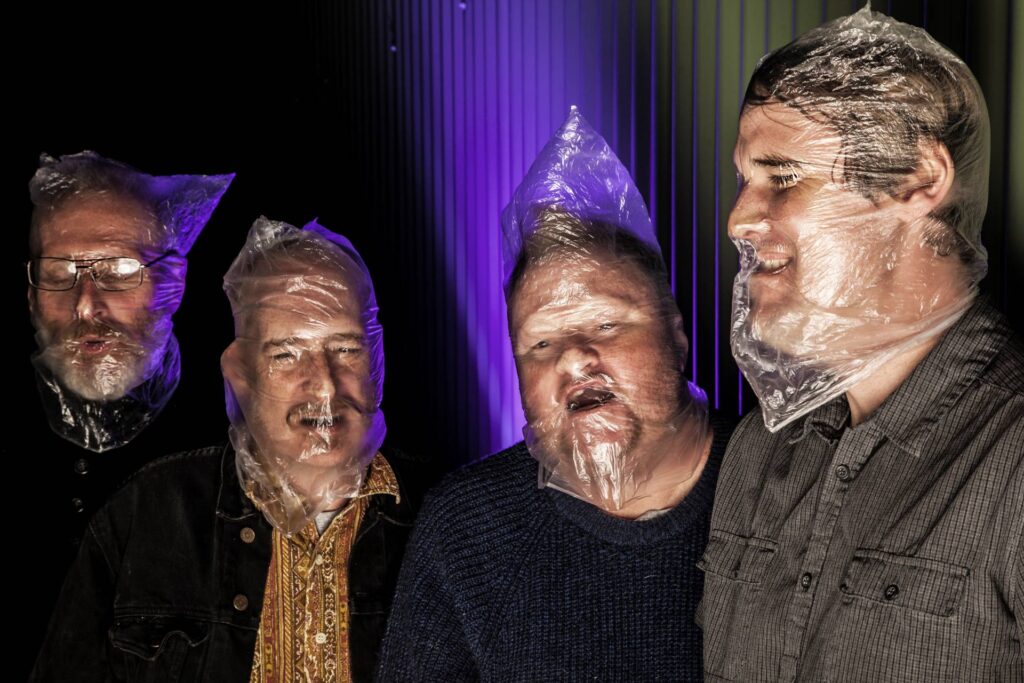 Partly formed from the remnants of seminal 90s Sydney band Drill, The Warts have become an essential element in their home town of Armidale. To be able to generate so much interest in their music in a place like Armidale is a remarkable feat in itself but for The Warts it makes little difference. They live for their music and for each other and this is partly what people love about them. Their debut album “Weakened by Mange” was released in Nov 2019, and by March 2020 there were only a handful of copies left. Prior shows and festival appearances had The Warts invited to tour with Syntax Error. They left such a stain on former independent music heavyweights Bruce Milne and Chris Dunn that Dunny even got off his couch to go see them in Newcastle. Subsequently The Warts were booked solid in 2020 but then came Covid. Sympathetic to viruses that won’t go away The Warts couldn’t understand what all the fuss was about. But Covid meant more time in the shed so they dug deep into their bag of sickness and recorded a follow up album which is due for release in coming months on Outtaspace records. Resilient as always you can’t keep a good Wart down. Saturday 27th March at The Seaview Tavern in Woolgoolga will be the first time they’ve left their shed since Covid hit. Prepare yourselves.